Understanding the Ins and Outs of Guardianships 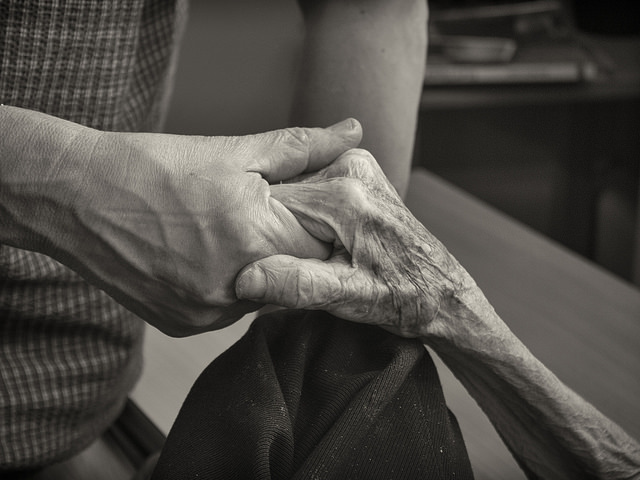 All states have guardianship laws (sometimes known as conservator laws) to protect adults who are unable to make decisions for themselves, such as medical treatment and financial decisions. Through a legal proceeding, a court can appoint a guardian to assist individuals found to be incapacitated, i.e., where the individual can no longer manage their own care and management of their finances.

In New York State, the guardianship law for those who become incapacitated is Article 81 of the Mental Hygiene Law, which requires that a person needing a guardian either agree to the appointment or be determined incapacitated by a court. A determination of incapacity requires strong proof that the person will suffer harm because of his/her inability to manage financial or personal affairs and is unable to understand the nature and consequences of such inability. After a hearing takes place, the court will determine if a guardian should be appointed and if so, identify the powers held by the guardian. Guardians have very high standards of responsibility and accountability and must make decisions in light of the incapacitated person’s functional level, understanding, personal wishes, preferences and desires. Powers may include property or authority relating to the personal needs of the incapacitated person. Visit the NYS Court website for more information on guardian and fiduciary services.

About two years ago, Mrs. A, an 84-year-old retired nurse, became reacquainted with her nephew after years of no contact with him. At first it appeared to family members that Robert was helping Mrs. A around the house while serving as a good companion to her. However, recently Mrs. A’s daughter noticed that she had difficulty getting in touch with her mother who seemed secretive and vague about how she was spending her time.

Her daughter also noticed that Mrs. A’s home was increasingly in poor condition. Yet, Mrs. A resisted any attempts to bring in hired help, saying that Robert would help her. Additionally, Mrs. A stopped going to her local senior center and stopped socializing with longtime friends.

Finally, after not hearing from Mrs. A for over a week, her daughter became concerned and went to Mrs. A’s house. The house was in disarray, and there was little food in the kitchen. Her daughter also looked at Mrs. A’s most recent bank statements and saw numerous large withdrawals from the account, totaling over $13,000. When Mrs. A’s daughter asked what the withdrawals were for, Mrs. A said, “Robert handles that now….” Mrs. A’s daughter does not have a power of attorney and she is not her mother’s health care proxy. Out of concern for her mother’s physical well-being and finances, she petitions the court to become her mother’s guardian.

As this case illustrates, a family member (or a professional or institution) wanting to protect an older adult might pursue guardianship. Yet this legal mechanism can be confusing to those unfamiliar with it.

How is a Guardian Appointed?

An individual, a family member, friend, agency or institution, can petition for the appointment of a guardian if they are concerned that some harm will come to the older adult without one. In New York it is almost impossible to bring a guardianship proceeding without an attorney. An attorney familiar with guardianship will be needed to start this process in Supreme Court and will represent the petitioner throughout the court proceeding. In other states, a large percentage of guardianship petitioners are “pro se” (meaning self-represented).

Some individuals have no one to bring a guardianship proceeding for them. In this situation, the individual may be eligible for Adult Protective Services (APS). In New York, APS is authorized by law to intervene for adults who are in the community, at risk, and have no one available to assist them. APS is able to act as petitioner and guardian for clients. See the APS website for eligibility requirements, how to make a referral, and contact numbers.

Click here to view an online manual posted by the Guardian Assistance Network, which provides a detailed discussion of the role and responsibilities of the guardian in NYS, including annual reporting requirements.

Click here for information about certified trainings in NYS, which are required for Article 81 guardians once appointed.

(Note: This blog post is updated from a NYCEAC blog on guardianships posted May 11, 2012.)