Welcome to the NYC Elder Abuse Center’s (NYCEAC) news and resource roundup blog, The Field Guide. We’ve selected and analyzed the most helpful articles and resources relevant to elder justice professionals for November and December 2016. If you would like to share a news item or resource with us, please contact us at info@nyceac.org or via our Twitter, Facebook, or LinkedIn.

The elder justice news stories below were covered on mainstream press and shared widely through social media. Financial exploitation of older adults was a trending topic in the mainstream media in November and December. A study by insurance company Allianz Life made headlines in a number of popular sources, including Time Magazine. Another popular topic included a Journal of the American Geriatrics Society study that found emergency rooms often overlook signs of elder abuse. These and other curated stories are listed below. 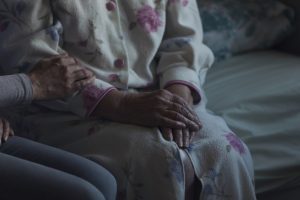 Unfortunately, the extent of elder abuse by guardians is relatively unknown to us due to the limited data that we have available,” stated Sen. Claire McCaskill (D-Mo.) at a Senate Special Committee on Aging hearing. Early next year, HHS will begin the National Adult Maltreatment Reporting System (NAMRS), which the department describes as “the first comprehensive national reporting system” for Adult Protective Service (APS) programs. The data collection will include information from investigations into the mistreatment of older adults and adults with disabilities.

A Startling Number of Seniors Have Been Victims of Financial Abuse

A new survey of caregivers finds that about 37% of seniors have experienced financial abuse — almost double the estimated 20% that Allianz Life found when it last conducted its survey in 2014. Mark Lachs, co-chief of geriatrics and gerontology at Weill Cornell Medical College explains within the article that many older Americans suffer a pattern of imprudent financial decision-making known as age-associated financial vulnerability. While regulators and financial companies have attempted to put some senior safeguards in place to help curtail elder financial abuse, there are several ways seniors can help themselves. The study was covered by Time Magazine and U.S. News and Reports.

Victims of elder abuse need trained advocates. Safe Horizon, a nonprofit that places domestic-violence counselors in the city’s police precincts, will place victim advocates in each of the police precincts in New York city in 2017. These advocates will be available to provide specialized assistance to victims of crime, including elder abuse.

Researchers reviewing national data found that emergency doctors make a formal diagnosis of elder abuse cases in only one of 7,700 visits by seniors. “These findings indicate that the vast majority of victims of elder abuse pass through the emergency department without the problem being identified,” study senior author Dr. Timothy Platts-Mills, an assistant professor of emergency medicine at the University of North Carolina’s School of Medicine, said in a school news release. This research was published in the Journal of the American Geriatrics Society.

A Maryland nursing home operator removed hundreds of vulnerable medicaid patients. Because Medicaid offers lower payouts than Medicare, this company aggressively kicked out Medicaid patients in order to make space for more Medicare patients.  “They put hundreds of vulnerable patients at risk, and we think what they did was illegal,” said Attorney General Brian E. Frosh (D).

Nassau County District Attorney Arlene Markarian has taken an important step in protecting older adults in 2017. Markaian has created a new unit to investigate and prosecute elder abuse. Note: Reading the full article may require a subscription, but we shared the article because of the importance of this development. 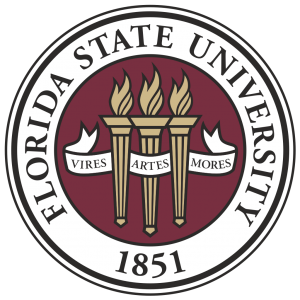 The Florida State University criminology team released a report on elder financial exploitation at The Villages, one of the largest retirement communities in the county. Researchers found a very small minority of fraud complains ever resulted in arrests. The study discusses common types of fraud, what role life events play in victimization, what factors make victimization less likely, and the negative consequences of becoming a victim of fraud.

The Department of Justice, through its Office for Victims of Crime and the Elder Justice Initiative, intends to release a $3.25 million solicitation in 2017 entitled OVC FY 17 Field-Generated Innovations in Addressing Elder Abuse and Financial Exploitation.

The Department of Justice’s National Institute of Justice awarded nearly $800,000 to the Urban Institute and the University of Southern California to develop and test prevention programs addressing elder abuse, neglect, and financial exploitation. 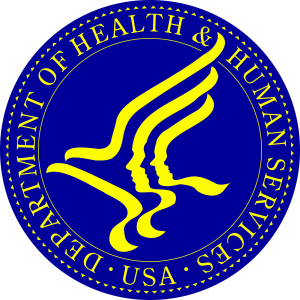 A new report from the Substance Abuse and Mental Health Services Administration guides clinicians on the best approaches for providing older adults integrated care, defined as the systematic coordination of general and behavioral healthcare. Older adults are more likely than any other age group to have complex chronic health conditions, including mental health conditions, substance use disorders and cognitive impairments. Elder abuse is covered as well the signs of abuse and treating older adults who are victims of abuse.

The Financial Industry Regulatory Authority (FINRA) proposed a new rule that would require financial institutions to include a “trusted contact” into older adult customers’ accounts, as well as implementing temporary holds on accounts in order to protect vulnerable adults. “FINRA believes that its Proposal will provide member firms with a mechanism for quickly responding to situations in which such firms have a reasonable basis to believe that financial exploitation of vulnerable adults has occurred, or will be attempted.”

Elder abuse has roots in ageism. NYCEAC is committed to changing the way aging is perceived.  For more information about ageism and to view additional resources, please visit our Countering Ageism webpage. These are some of the items we read in November and December that confront ageism prejudices.

Why Ageism is Adland’s Next Frontier

This article unpacks the very specific stripe of ageism found in the advertising world in the United Kingdom, how that issue hurts the industry and the individuals working in it, and why adland should embrace older adults. This issue is easily applicable to youth-dominated industries in the United States. “Dismissing the value of age – the role of older people in business, in society, in advertising itself – ignores the fundamental fact that growing old is one of life’s greatest privileges. We do not define ourselves by how many years we have lived on this planet, but we do have a responsibility to define people by something more meaningful than just a number.” 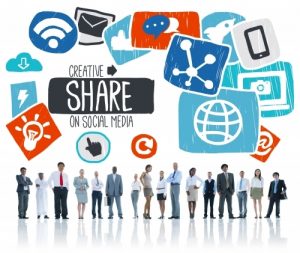 Social media is not just for the young! Social media can be a powerful tool to disperse ideas and change attitudes. “Social media is a useful tool for spreading the word about positive aging and giving everyone a voice. It allows people to join in national (or even global) conversations…”

Ageism is an international problem. This story about 80-year old fashion model Wang Deshun is challenging the idea of growing old in China—and abroad. “In China, the retirement age is 50 for women and 60 for men, and all older adults are referred to in Mandarin as ‘grandpa or grandma,’ regardless of whether they have children or grandchildren.”

Elder Justice Champions are people or organizations who are advancing the field of elder justice through innovation, strategic partnerships, new programs and initiatives, and/or good old-fashioned elbow grease.  In this issue of the Field Guide, we feature Dr. Tony Rosen. 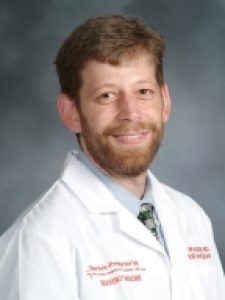 Dr. Tony Rosen collaborated on the Journal of the American Geriatrics Society study on emergency rooms’ underreporting of elder abuse, and was awarded the Beeson Award. As part of the award, Dr. Rosen will receive $800,000 over the next five years to comprehensively analyze injury patterns and forensic biomarkers from victims of physical elder abuse, comparing them to injuries from unintentional fall victims in the NewYork-Presbyterian/Weill Cornell Emergency Department, to improve understanding and increase the ability of emergency and other health care providers to identify, report, and intervene. Dr. Rosen specializes in geriatric emergency medicine, was a past GEM fellow at NewYork-Presbyterian/Weill Cornell Medical Center, and has a master’s degree in public health.
Dr. Rosen explains, “victims of elder abuse present to emergency medicine physicians commonly – but we’re treating their medical complaint and not identifying that they’re victims. With the Beeson Award, I hope to try to improve our ability as emergency medicine physicians to identify cases of abuse and to help these patients in the emergency department.”