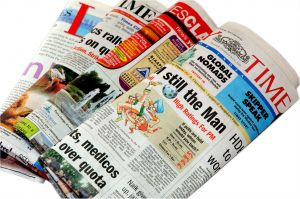 This blog features a round up of elder justice related news items released in September 2013. 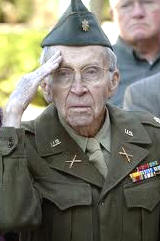 Leaders from the Senate Special Committee on Aging and Senate Committee on Veterans’ Affairs say they are “deeply troubled” by the insufficient oversight of private advisors. The call for increased enforcement comes after a report released last month by the Government Accountability Office, which found the VA’s loose application of oversight to accrediting private financial planners, attorneys, insurance agents and others was leaving veterans open to abuse.

Senators Bernie Saunders, Patty Murray, Richard Burr, and Bill Nelson wrote a letter to Eric K. Shinseki, Secretary of the Department of Veterans’ Affairs, to bring attention  to this issue.

The third meeting of the Elder Justice Coordinating Council was presided over by Kathy Greenlee, Administrator for the Administration on Community Living with the purpose of reviewing the strategic action steps from the Federal Interagency Elder Justice Working Group’s nine proposals. The proposals were submitted in the spring and focus on ways to advance federal involvement in the prevention, detection, and prosecution of elder abuse, neglect, and exploitation. 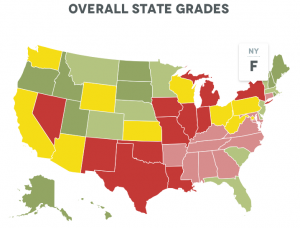 Receiving one of the lowest grades in the Northeast, New York State was graded an F on the quality of overall nursing home services and care. To view the full report card, click here.

The Council of Senior Centers and Services (CSCS) released a questionnaire to candidates in the mayoral, public advocate, comptroller, and borough president races to help present voters with useful information about each candidate’s knowledge and support for aging and elder abuse prevention related issues.

ELDER JUSTICE IN THE MEDIA

Through the story of a Californian elder abuse case, this piece looks at the factors which leave older adults vulnerable to elder financial abuse and ways to take preventative action.