Keeping Elder Abuse Images off of Social Media: A New Front for Advocates 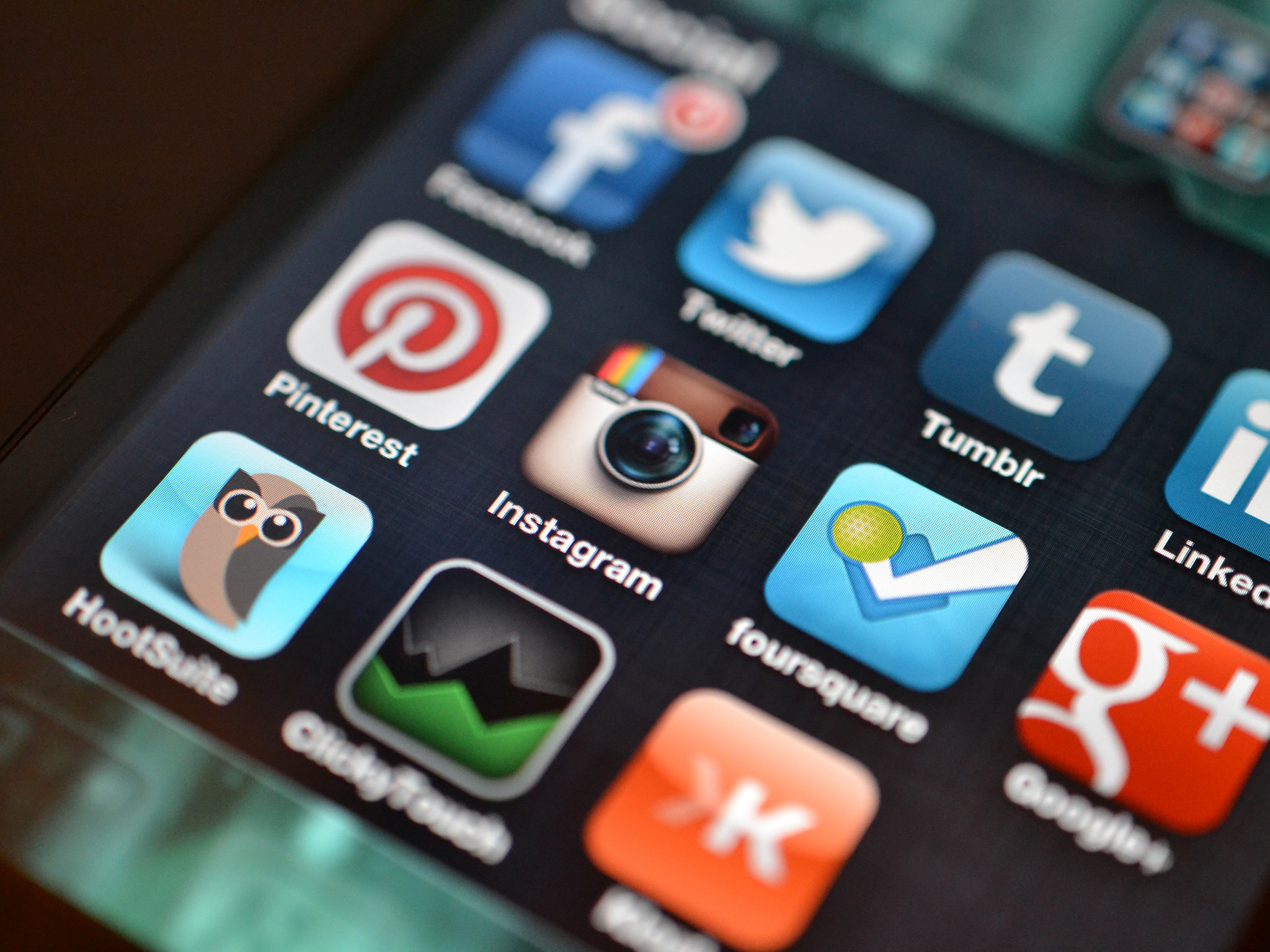 Last December, the investigative website Pro Publica published an article detailing 47 instances since 2012 in which workers at nursing homes and assisted living centers posted photos or videos of residents on social media networks. Most are too disgusting or cruel to mention here. Suffice it to say they showed residents’ genitalia, or toileting moments, or sometimes indescribable mocking or abuse.

In all cases, the employees were fired or otherwise disciplined. And among the facilities that bothered to respond to inquiries, there was a consensus that technology – basically, cell phone cameras and the Internet/social media – is a problem for them, and one that they are trying to control – the operative word here being “trying.”

With prompting from legislators, including Sen. Charles Grassley (R-Iowa), and advocacy groups, the Center for Medicare & Medicaid Services (CMS) stepped in last August, saying that nursing homes have a responsibility to protect residents’ privacy, to prohibit abuse, to provide training on how to prevent abuse, and to investigate all allegations of abuse. If homes fail to do so, they can face citations, fines, and possibly even termination from the Medicare program. CMS instructed State Survey Agency Directors to survey “nursing home policies and procedures related to prohibiting nursing home staff from taking or using photographs or recordings in any manner that would demean or humiliate a resident(s),” including posting on social media.

CMS specifically stated that “staff” is not limited to employees but also includes “consultants, contractors, volunteers, and other caregivers who provide care and services to residents on behalf of the facility.”

That’s a step in the right direction. But what about the social media companies themselves? Have they a responsibility to screen and/or take down offending images? After all, some, such as Facebook and Twitter, have instituted anti-bullying procedures that give them the right to remove certain material — when they’re alerted to it.

Notification is the hitch, according to Hannah Jacobs. Jacobs should know. She’s the co-founder of Family Member, a 501c3 organization dedicated to eradicating hateful speech that targets people with special needs and disabilities. “We work to promote positive portrayals of disability in media, entertainment, news, and social media,” Jacobs says. “We address the hate by going right to the source. Sometimes that means contacting a comedian, actor, or author directly, or going to a movie studio, or contacting someone directly on Facebook who has posted bullying and hateful content toward either a group of people with Down Syndrome, or targeting an individual with cerebral palsy. On Facebook we frequently call people out who start hateful groups and pages that mock people with a disability.”

Jacobs takes the route of going to the source because working with the social media companies is, well, discouraging. It’s not as simple as calling their attention to abusive material. The companies will listen, she says, but prodding them to action is another story. “Sadly, it just depends on the day and who is looking at the offending group or page,” laments Jacobs. “The only way to get something offensive removed is to have multiple people report it or go directly to your contact at the social media companies and ask them to remove it.” Jacobs has resorted to tweeting Facebook Chief Operating Officer Sheryl Sandberg directly to get attention.

As for preventing elder abuse images from being shared on social media, Jacobs likens the struggle to her organization’s challenge. “You need to fight fire with fire. You need a big social media presence. You need to do ad campaigns to teach people how wrong elder abuse is. Things that we take for granted, sadly some people don’t get and need to be taught not to hate.”

Jacobs’ experience has taught her that advocacy groups need to develop a relationship with Facebook – “and then not take advantage of the relationship unless a post is so offensive and you can’t get it taken down by the reporting.” A video of a senior being abused that also appeared on the national news will not be removed, she points out, because that airing serves as “cover” for social media. “But sometimes those awful videos can be used as a teaching moment. You need to put the haters and abusers on notice, that you will not sit by quietly and let them target vulnerable people.”

Jacobs continues: “Many times when I confront people online about hateful content they scream free speech. I have to remind them that I also have the right to that same speech, which gives me the right to scream ouch. Whether we are fighting elder abuse or those who target individuals with disabilities, we’re on the same page, standing up for the most vulnerable among us. You have to use social media to get your message out. A website isn’t enough.”

Understanding the Ins and Outs of Guardianships The Field Guide: News and Resources for Elder Justice Professionals – November 2016