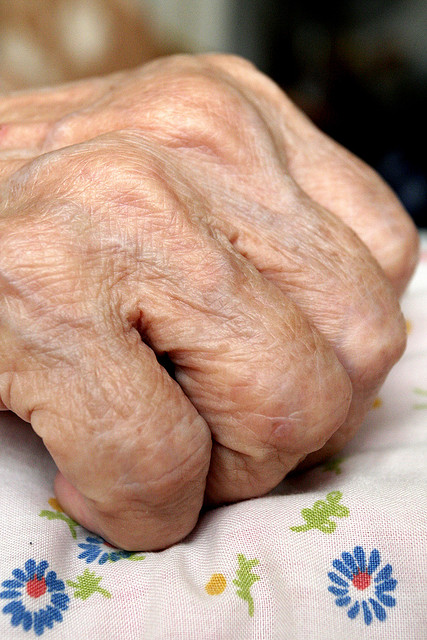 Health and Human Services (HHS) Secretary Kathleen Sebelius announced a $5.5 million funding opportunity for states and tribes to test ways to prevent elder abuse, neglect and exploitation.  This initiative helps to implement the Elder Justice Act, which was enacted as part of the Affordable Care Act.  Secretary Sebelius made the announcement at a White House World Elder Abuse Awareness Day commemoration.  The event brings together the public and private sector to address elder abuse issues.

“We need to be on the look-out for elder abuse and act when we see it,” said Secretary Sebelius.  “Today we are sending a clear message that elder abuse will not be tolerated or kept in the shadows.”

Elder abuse is more common than generally believed, the Secretary noted, yet it often goes undiagnosed and unaddressed.  Each year, millions of elderly Americans are assaulted, demeaned, intimidated, left without adequate food or care, or robbed of their life savings; yet research suggests that elder abuse is significantly unreported.

Elder abuse results in a wide range of negative health impacts, including increased likelihood of injury and chronic health conditions.  The initiatives funded through this announcement will test approaches designed to prevent elder abuse, neglect, or exploitation and build knowledge of risk factors related to these events.  They can support pilots of multidisciplinary models involving individuals and institutions that can play a role in combating abuse, such as health professionals, law enforcement and legal services agencies, social workers, clergy, and community organizations.

Secretary Sebelius also announced that she will convene the first Elder Justice Coordinating Council meeting, as called for in the Elder Justice Act enacted as part of the health care law.  The council, comprised of federal agencies that have responsibilities or programs related to elder abuse, neglect, and exploitation, will work to address the cross-agency coordination of activities relating to elder abuse, neglect and exploitation.

Elder Abuse Prevention Interventions Program applications are available through www.grants.gov and will be due July 31, 2012.  The final awards will be made no later than Sept. 30, 2012.

Note: The funds referenced below for elder abuse prevention demonstration grants are not specifically for APS.  More information to come.

Published by the U.S. Department of Health and Human Services. Click here to view the original article.