Thank You for Making “14 Days Thanks” a Success! 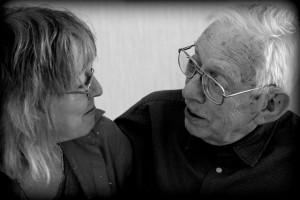 On November 14th, NYCEAC launched “14 Days of Thanks” to provide a platform for appreciating older adults in the spirit of Thanksgiving. The campaign pushed back against ageism by shining a spotlight on the value of older adults and the unique contributions they make in our lives.

We invited you to use our #14DaysThanks hashtag and submit a picture of an older adult in your life for whom you are grateful and include a few words describing why you appreciate the person. During the campaign, NYCEAC’s Facebook and Tumblr platforms captured the incredible pictures and tributes that were submitted. 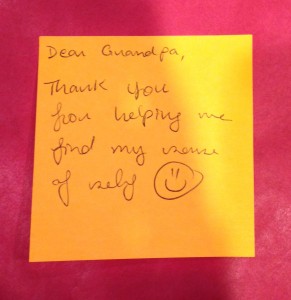 One of many messages submitted by Cornell University students.

NYCEAC’s Risk & Resiliency Internship Program intern alums highlighted the campaign during an event they held in partnership with Ageless Alliance on Cornell University’s Ithaca campus. Their efforts generated many submissions from their peers who shared moving and upbeat statements about older adults impacting their lives. 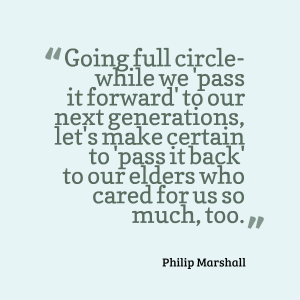 Thousands of people formed a community as they viewed and “liked” the fabulous posts of photos and comments – some philosophical, some touching, some celebratory. Each singular post holds deep meaning; combined, they provide a powerful testimonial to the significance of the many elders touching our lives. Click here to visit NYCEAC’s Tumblr page to view all of the submissions received throughout the duration of the campaign.

Whether you contributed a picture, a comment, a “like” or just stopped by to view the posts, thank you for participating and for raising awareness of the value of older adults.

Together we can stop ageism and prevent elder abuse.

One Response to Thank You for Making “14 Days Thanks” a Success!