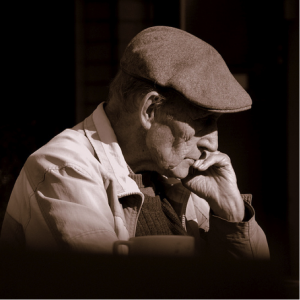 The article provides an overview of the  New York State Elder Abuse Prevalence Study, which was conducted in collaboration with Weill Cornell Medical College’s Division of Geriatrics, Lifespan and the NYC Department for the Aging and involved interviewing 4,000 older adults. This study reveals staggering numbers of older New Yorkers – 260,000 each year – who have confronted abuse, neglect and exploitation, with many suffering in silence.

The authors highlight the types of elder abuse – physical, financial, sexual, emotional and verbal – and note that elder financial abuse is currently the most prevalent form of elder abuse in New York State.  Older adults have experienced situations in which they have been forced or tricked into giving their cash, social security benefits, savings or homes to their abusers. Given that we know older adults are facing painful situations and so many have suffered from abuse, the authors pose the following question: “How is it that so few of us recognize the widespread abuse to which so many of our elders are subjected?”

Further details about each of the above can be found in the article.

Future Directions Identified by the Authors

1. Foster an acknowledgment and heightened awareness among the general public that elder abuse is a real and widespread problem that affects victims and their families.

3. Mobilize a “community watch” that observes, identifies and reports potential cases of elder abuse for investigation by trained professionals.

4. Break down the legal and institutional barriers that prevent elders from seeking or getting help.

5. Advocate for an allocation of the necessary resources to address this serious and widespread problem.  Locally, the Bloomberg administration must baseline the $800,000 allocation which currently funds all elder abuse prevention work by local nonprofit agencies in NYC.