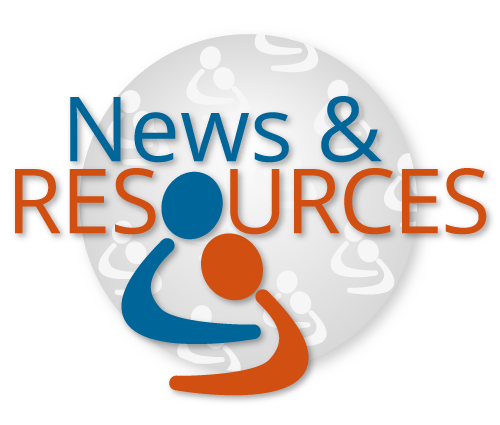 An Overview of the Assessment of Everyday Decision Making (ACED)

A recording of the April 2014 webinar presented by Jason Karlawish, MD on behalf of the National Adult Protective Services Association (NAPSA) is now available online. The webinar covers the difference between capacity and cognition and provides an overview of the development and implementation of the Assessment for Everyday Decision Making (ACED), a capacity assessment tool developed by Dr. Karlawish and Dr. James Lai.

A new podcast from the National Center on Elder Abuse (NCEA) examines the importance and impact of studying specific forms of elder abuse. Featuring Shelly Jackson, PhD, researcher and Financial Fraud Abuse Fellow at the Office for Victims of Crime, this two-part podcast is available on YouTube.

The most recent edition Elder Abuse News Bytes, the quarterly eNewsletter of the National Center on Elder Abuse (NCEA), is now available. This Spring 2014 edition features an array of useful news and resource items for elder justice professionals, including a write-up of the NYC Elder Abuse Center’s 14 Days Thanks social media campaign.

Reverse mortgages are loans designed to allow older adults to convert some of their home equity into cash to cover living expenses and other costs. A recent report on reverse mortgages presented by Congressman Mark Takano (D – CA) examines these loans, and the National Council on Aging (NCOA) has created a consumer booklet on this topic as well.

The eighth annual World Elder Abuse Awareness Day (WEAAD) is June 15, 2014. WEAAD provides an opportunity for communities around the world to promote a better understanding of abuse and neglect of older persons by raising awareness of the cultural, social, economic and demographic processes affecting elder abuse and neglect. Click here to find out about resources, local events and other ways to participate.

Several financial brokerage firms are developing specialized groups to handle suspicions and allegations of financial exploitation in response to the growing prevalence and awareness of this phenomenon.

The Central Oregon Council on Aging has received a $176,000 grant from the Oregon State Unit on Aging to implement a program designed to train gatekeeper members of the community – including postal service and utility workers – to spot signs of elder abuse.

The United States Senate Special Committee on Aging is investigating whether Publishers Clearing House is misleading consumers, especially older adults, with the use of confusing notices sent via mail and email. Allegations suggest that the letters give consumers the impression that they have won or are close to winning a prize and that their chances will improve if they purchase or subscribe to something.

Film icon and elder justice advocate Mickey Rooney died on April 6, 2014 at the age of 93. Widely known for his Hollywood roles, Rooney was also an important advocate for elder justice. He spoke out about his personal experience of financial exploitation, most memorably in 2011 when he testified at a congressional hearing on elder abuse.

Ageism, Elder Justice & The Legacy Project The Forensics of Elder Abuse: Clues to Solving the Puzzle