Elder Justice and Elder Abuse: Two Sides of One Coin 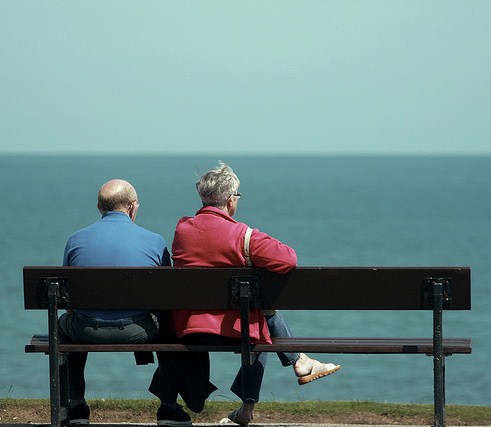 Have you ever heard the terms elder justice and elder abuse, had a good sense of what both meant but weren’t completely sure? I’ve had this experience and so decided to explore these terms.  Here’s what I dscovered:

Marie-Therese (MT) Connolly, Elder Rights Lawyer and MacArthur Fellow, coined the term elder justice.  In an article published by the American Society on Aging,  she defines “elder justice” as “a long unrecognized human and civil rights issue that raises fundamental questions about how we value life and view suffering in old age.” A recent GAO Report defines elder justice as “efforts to prevent, identify and respond to elder abuse.”

In the policy arena, elder justice was defined during the creation of the Elder Justice Act.  In an executive summary of his bill in 2002, former United States Senator, John Breaux of Louisiana, explained that “Elder Justice means assuring that adequate public-private infrastructure and resources exist to prevent, detect, treat, understand, intervene in and, where appropriate, prosecute elder abuse, neglect and exploitation. From an individual perspective, elder justice is the right of every older American to be free of abuse, neglect and exploitation.” (Executive Summary of S. 333 [108th Congress]) 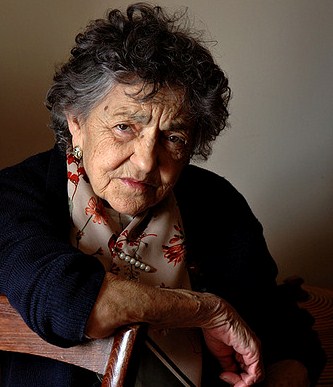 The NYC Elder Abuse Center (NYCEAC) defines elder abuse as a single or repeated act, or lack of appropriate actions, which causes harm, risk of harm, or distress to an individual 60 years or older and occurs:

Elder abuse can be intentional or unintentional, can take various forms, and includes but is not limited to physical, psychological, emotional, or sexual abuse, neglect, abandonment, and financial exploitation. (Click here for an explanation of the different types of abuse.)

While the terms elder abuse and elder justice share similarities, the two terms are defined differently. Elder abuse is what occurs and elder justice is what is sought. Perhaps the best explanation for how these terms share different sides of the same coin was expressed by Philip Marshall, the grandson of the reknowned philanthropist Brooke Astor, whose son, Anthony Marshall, and her attorney,  Francis X. Morrissey Jr., financially exploited her. Convicted of grand larceny charges in 2009, Philip courageously stood up to his father in court to protect his grandmother from further exploitation. Now outspoken about this issue, at the 2011 Financial Exploitation Summit in Buffalo, NY, sponsored by the National Adult Protective Services Association, Philip Marshall powerfully framed a decision to not respond to elder abuse as a moral one:

__________
This is part one of a two part blog series. We will post another blog that provides you with information about the Elder Justice Movement.
Tagged with → aging • Elder abuse • elder justice • elder justice professionals • older adults
“Bernie”: Does Hollywood Do Justice to Elder Abuse? Elder Justice Becomes a Movement

One Response to Elder Justice and Elder Abuse: Two Sides of One Coin