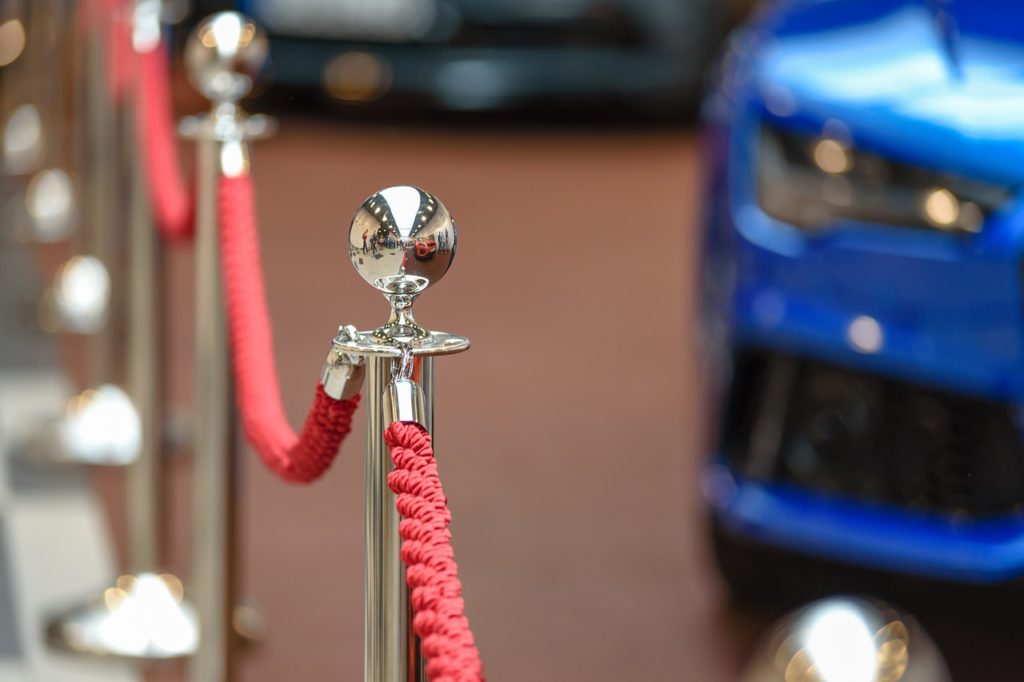 How older adults are portrayed in popular culture matters. When ageist stereotypes are served up to us in heavy doses, older people are dehumanized, setting the stage for abuse, neglect and exploitation.

As Hollywood’s awards ceremonies kick into gear, you only have to pull up the latest movie listings on Fandango to see that the “silver ceiling” on the silver screen persists.

And the numbers back that up. Top films have made little headway in representations of people over 45, according to the most recent Inclusion Initiative report by the University of Southern California’s Annenberg School for Communication and Journalism.

While adults 50 and older make up more than 30 percent of all moviegoers, the study found less than one-third of the highest-grossing films of 2017 featured a male 45 years of age or older at the time of theatrical release. Only five films featured a woman in the same age bracket, including Meryl Streep, Amy Poehler, Judi Dench, Halle Berry, and Frances McDormand.

At the same time, new computer graphic imagery (CGI) technology is erasing cinematic years off older actors such as Michelle Pfeiffer. The actress appeared to be about half her age in flashback scenes depicted in the Marvel Studios movie Ant-Man and the Wasp. Similar effects next year are expected to de-age Samuel L. Jackson by 25 years in Captain Marvelas well as cut decades off Robert De Niro and Al Pacino, both in their 70s, in Martin Scorsese’s The Irishman,about Jimmy Hoffa’s murder.

“As we push for more representation of people of all ages in film, it seems just ridiculous that we are de-aging older actors and actresses,” Melissa Silverstein, editor of the advocacy and education site Women and Hollywood, told AARP. “We appreciate people for what they bring to a role, and age and experience is one of those things. This just seems so tone-deaf in the context of the push for diversity and inclusion across all of our culture.”

With those realities in mind, it’s worth taking a moment to celebrate older adults who appeared in their mature acting glory in some of the best films of 2018.

Let’s hope a few walk away with golden statuettes on February 24! 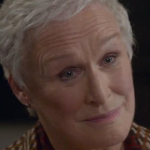 BEST ACTRESS: Glenn Close for her role as Joan Castleman in “The Wife”

Close is a wife who questions her life choices as she travels to Stockholm with her husband, where he is slated to receive the Nobel Prize for Literature. 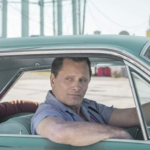 BEST ACTOR: Viggo Mortensen for his role as Tony Lip in “Green Book”

Mortensen plays a working-class Italian-American bouncer who drives an African-American classical and jazz pianist on a tour through the 1960s Deep South. 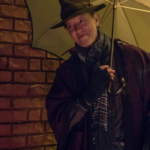 BEST SUPPORTING ACTOR: Richard E. Grant for his role as Jack Hock in “Can You Ever Forgive Me?” 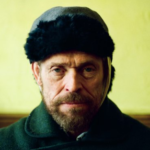 BEST ACTOR: Willem Dafoe for his role as Vincent van Gogh in “At Eternity’s Gate”

Dafoe plays the painter at age 37 in a biographical drama about the final years of van Gogh’s life. Asked if he considered Dafoe’s age a problem, director Julian Schnabel told Esquire, “No. Vincent van Gogh was pretty world-weary and torn up by 37, and I think Willem is in pretty good shape for a 63-year-old guy.” 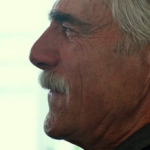 BEST SUPPORTING ACTOR: Sam Elliott for his role as Bobby Maine in “A Star is Born”

Elliott plays the manager and half-brother of Jackson Maine (Bradley Cooper) in the fourth remake of the musical romantic drama. “You’re always looking, number one, to do good work,” Elliott told IndieWire. “And I suspected it with Gaga and Bradley, this obviously wasn’t gonna be some run-of-the-mill remake.”

While we’re at it, here are some other notable film and TV performances to check out: 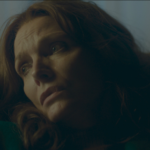 Michelle Pfeiffer in “Where is Kyra?” as a divorcee and caretaker who goes broke when her disabled mother passes away. The film, a Sundance Film Festival hit, exists to remedy “the invisibility of the elderly and the disenfranchised…,” director Andrew Dosunmu told Variety. 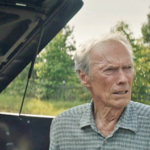 Clint Eastwood as Earl Stone in “The Mule,” a film he also directed about the true story of a 90-year-old horticulturist and Korean War veteran caught transporting $3 million worth of cocaine through Illinois for a Mexican drug cartel. 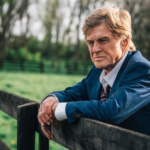 Robert Redford in “The Old Man & the Gun” as real-life escape artist Forrest Tucker, a notorious bank robber who broke out of San Quentin State Prison at age 70. 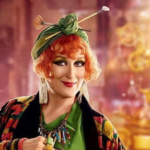 Meryl Streep for her supporting role as eccentric Cousin Topsy in “Mary Poppins Returns,” a sequel to the 1964 music classic. 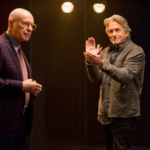 Michael Douglas (GOLDEN GLOBE WINNER) and Alan Arkinas Sandy Kominsky and Norman Newlander, respectively, on “The Kominsky Method,” a Netflix series about an acting coach and his agent best friend facing challenges together later in life. 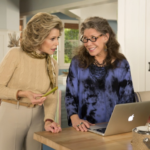 Jane Fonda and Lily Tomlinas Grace Hanson and Frankie Bergstein, respectively, in “Frankie and Grace,” an Amazon Prime series about an unlikely duo brought together after their longtime husbands announce they are in love with each other. 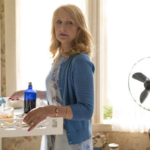 Patricia Clarkson (GOLDEN GLOBE WINNER) as Adora Crellin in “Sharp Objects,” a psychological HBO miniseries based on Gillian Flynn’s 2006 novel about a reporter (Amy Adams) who returns to her hometown to cover a violent crime.

And we can’t forget:

Supreme Court Justice Ruth Bader Ginsburg, the star of “RBG,” which tells the story of her exceptional life and career and is on the shortlist for the Academy Award’s best documentary feature.

Do you have any other performances to add to this list? If so, please post in the comments section below.